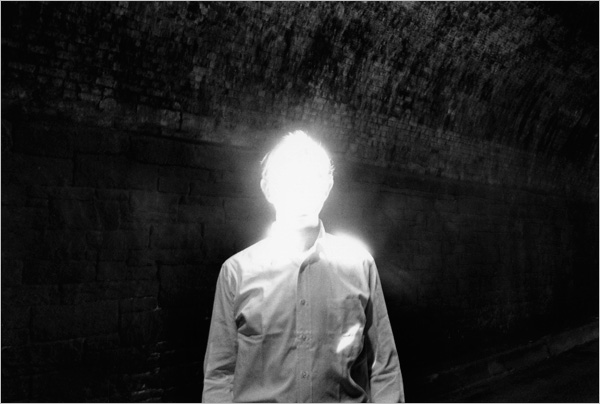 How much would you pay to have a small memory chip implanted in your brain if that chip would double the capacity of your short-term memory? Or guarantee that you would never again forget a face or a name?

There’s good reason to consider such offers. Although our memories are sometimes spectacular — we are very good at recognizing photos, for example — our memory capacities are often disappointing. Faulty memories have been known to lead to erroneous eyewitness testimony (and false imprisonment), to marital friction (in the form of overlooked anniversaries) and even death (sky divers have been known to forget to pull their ripcords — accounting, by one estimate, for approximately 6 percent of sky-diving fatalities). The dubious dynamics of memory leave us vulnerable to the predations of spin doctors (because a phrase like “death tax” automatically brings to mind a different set of associations than “estate tax”), the pitfalls of stereotyping (in which easily accessible memories wash out less common counterexamples) and what the psychologist Timothy Wilson calls “mental contamination.” To the extent that we frequently can’t separate relevant information from irrelevant information, memory is often the culprit.

All this becomes even more poignant when you compare our memories to those of the average laptop. Whereas it takes the average human child weeks or even months or years to memorize something as simple as a multiplication table, any modern computer can memorize any table in an instant — and never forget it. Why can’t we do the same?

Much of the difference lies in the basic organization of memory. Computers organize everything they store according to physical or logical locations, with each bit stored in a specific place according to some sort of master map, but we have no idea where anything in our brains is stored. We retrieve information not by knowing where it is but by using cues or clues that hint at what we are looking for.

In the best-case situation, this process works well: the particular memory we need just “pops” into our minds, automatically and effortlessly. The catch, however, is that our memories can easily get confused, especially when a given set of cues points to more than one memory. What we remember at any given moment depends heavily on the accidents of which bits of mental flotsam and jetsam happen to be active at that instant. Our mood, our environment, even our posture can all influence our delicate memories. To take but one example, studies suggest that if you learn a word while you happen to be slouching, you’ll be better able to remember that word at a later time if you are slouching than if you happen to be standing upright. 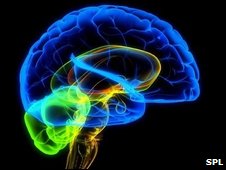 And it’s not just humans. Cue-driven memory with all its idiosyncrasies has been found in just about every creature ever studied, from snails to flies, spiders, rats and monkeys. As a product of evolution, it is what engineers might call a kluge, a system that is clumsy and inelegant but a lot better than nothing.

If we dared, could we use the resources of modern science to improve human memory? Quite possibly, yes. A team of Toronto researchers, for example, has shown how a technique known as deep-brain stimulation can make small but measurable improvements by using electrical stimulation to drive the cue-driven circuits we already have.

But techniques like that can only take us so far. They can make memories more accessible but not necessarily more reliable, and the improvements are most likely to be only incremental. Making our memories both more accessible and more reliable would require something else, perhaps a system modeled on Google, which combines cue-driven promptings similar to human memory with the location-addressability of computers.

However difficult the practicalities, there’s no reason in principle why a future generation of neural prostheticists couldn’t pick up where nature left off, incorporating Google-like master maps into neural implants. This in turn would allow us to search our own memories — not just those on the Web — with something like the efficiency and reliability of a computer search engine.

Would this turn us into computers? Not at all. A neural implant equipped with a master memory map wouldn’t impair our capacity to think, or to feel, to love or to laugh; it wouldn’t change the nature of what we chose to remember; and it wouldn’t necessarily even expand the sheer size of our memory banks. But then again our problem has never been how much information we could store in our memories; it’s always been in getting that information back out — which is precisely where taking a clue from computer memory could help.

Gary Marcus, professor of psychology at New York University, is the author of “Kluge: The Haphazard Construction of the Human Mind.”

Brain Chips: Artificial Intelligence Is All in Your Head